Disinfection and Sanitization of Surfaces and Spaces

Clean Bit Company – Environmental Solutions is an infection prevention company that specializes in disinfection and sanitization of a wide range of organisms.
The company provides environmental solutions for closed surfaces and surroundings.

Established by Yaki Agam, founder and owner of CleanCore Technologies, LLC., Clean Bit is among Israel’s leading companies for restoration of damage caused by fire, water, natural and environmental disasters.

With 25 years of experience, and in view of the real and tangible need to find a practical solution for treating biological hazards, CleanCore Technologies, under the steerage of its CEO, decided to seek an effective solution for combatting infection and consolidating a preventative plan perfectly suited to each customer’s nature and needs.

We are proud to introduce SteraMist™, a revolutionary solution for disinfecting surfaces and spaces manufactured by TOMI, USA. 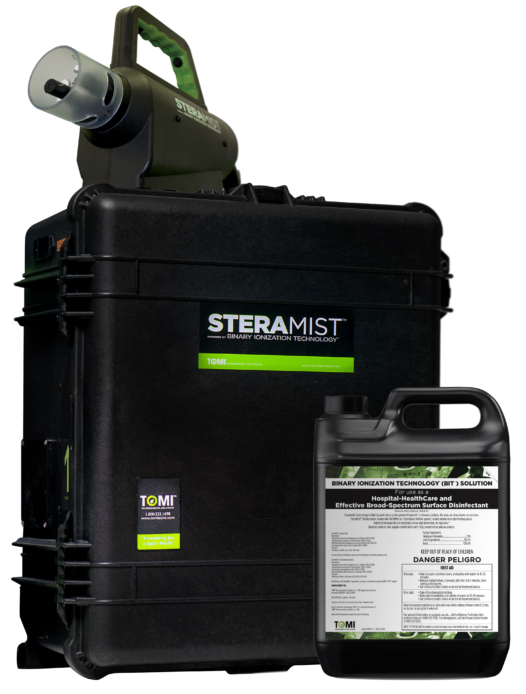 We are proud to introduce SteraMist™, a revolutionary solution for disinfecting surfaces and spaces manufactured by TOMI, USA.

Clean Bit’s system of service and guidance is optimally suited to our customers’ needs and specifications. We are committed to ensuring our customers’ complete satisfaction and to fulfilling the disinfection needs in various sectors.
The trigger that brought this technology to Israel was a traffic accident in which Yaki Agam was seriously injured, following which he underwent a lengthy hospitalization. While in the hospital, he noticed that except for basic mopping of the floor with chlorine and wiping surfaces with disinfectant disposable towels, the room was not thoroughly cleaned. Walls, permanent medical instruments, and other hard-to-reach areas were neglected.

The risk of ongoing exposure to contaminants was obvious to him. Not long after that, an exclusive distribution contract for TOMI Co.’s SteraMist™ technology was signed. This technology had already enjoyed overwhelming success in reducing contamination in the leading hospitals in the USA, Canada, Europe and elsewhere.

After receiving the Israeli Ministry of Health permit (AMR) Clean Bit declared a nationwide revolution in treating contamination in Israel and the Middle East.

According to Dr. Yotam Popovich, the company’s chief scientist who conducts research in the field of contamination, “SteraMist™ technology has the power to bring about a revolution in eradicating acquired contamination in Israeli hospitals. The technology destroys all types of antibiotic-resistant pathogens, such as MRSA, C. diff., Klebsialla, Citrobacter, CRE, VRE, H1N1 and others, in hospitals.”

Clean Bit Co. is at your disposal for sanitization and disinfection of:

To read about our fields of activity click here 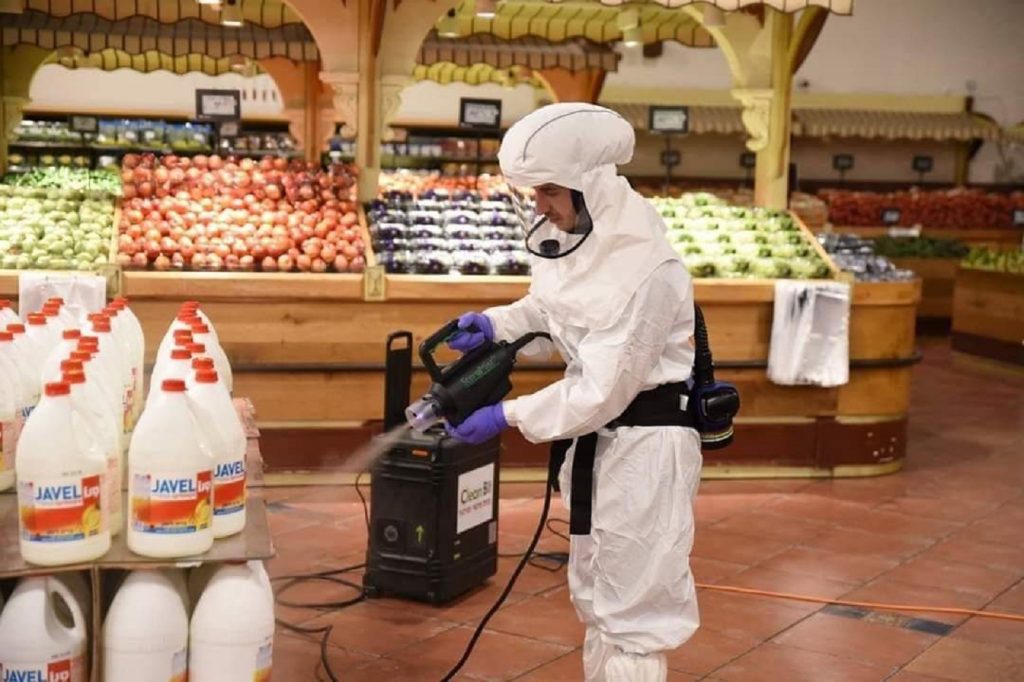 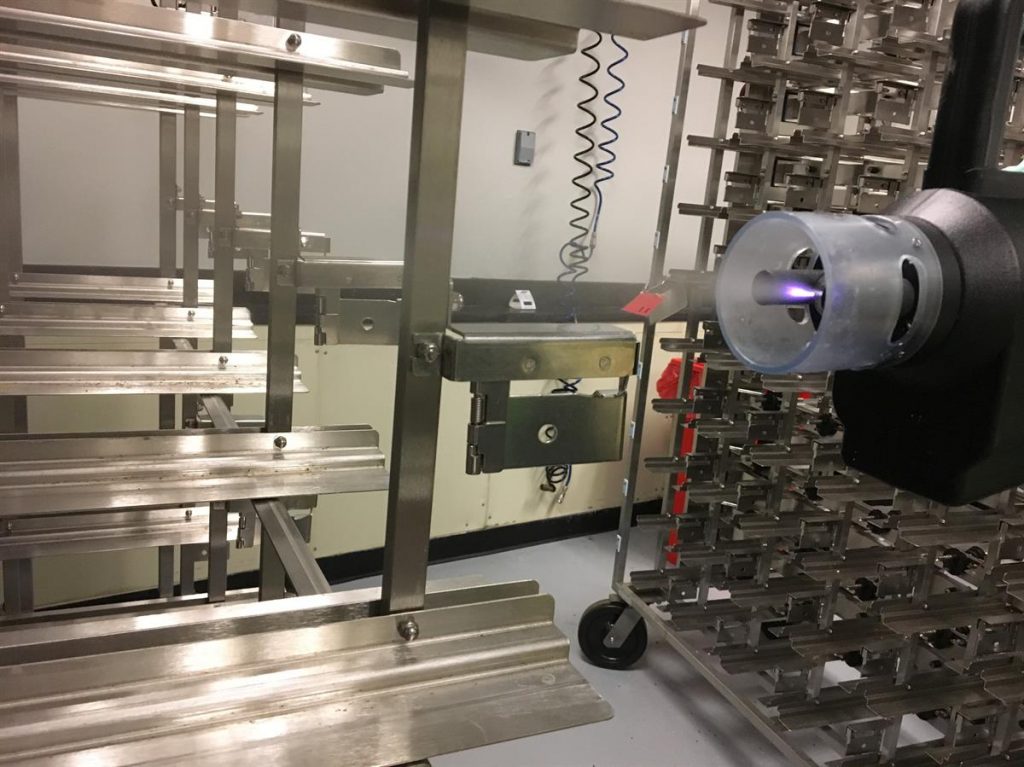